Skip to content
Posted June 22, 2020 6 Comments by From The Laundry Room 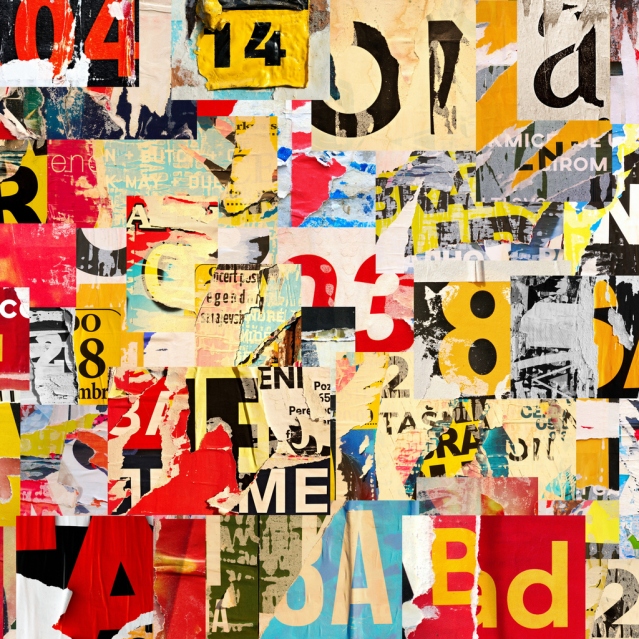 There is so much to say and yet I am at a loss. I have attempted this post a few times, which is not my normal routine. I usually sit down, type something out, and call it done. But a year that started out so personal, that I was sure would be all about my own healing, has turned into something much more important.

I read a quote today that said something like “returning to normal is no longer an option,” the writer went on to say that “normal” wasn’t working for everyone. That normal was greed, racist, and privilege.

I had this favorite mug once. I think I bought it on Etsy and it fit perfectly in my hand until the morning I knocked it over and broke off the handle. I remember I was pissed that morning and the broken mug was the damn cherry.

The damage sat on our kitchen counter for a few days, handle placed inside waiting to see if I could glue it back together. I never tried. I just picked it up one day and started using it without the handle.

After that, I started drinking from traditional mugs without handles. It turned out that both hands on the warmth of my tea was even better. If I’d never broken my favorite mug, I might have never found a better way.

I think 2020 will go down in history as one of the best years. It will be the year things fell apart. The year we all spent more time at home, learned to appreciate washed hands and local food. 2020 will be the year we realized racism wasn’t just the blatant bigots kneeling on unarmed people.

A few weeks ago in the midst of the protests, people were twisted that HBO chose to pull Gone with the Wind from their streaming service. Full disclosure: I have never liked Gone with the Wind, book or movie. But pulling it feels like a token gesture, a trend, rather than an opportunity. America, the world for that matter, can not erase the crapy parts of our history no matter how hard we try. Yanking anything offensive now seems like history repeating itself by imagining it never happened.

Instead, leave the movie alone, but add a disclaimer or even better, a sweeping dedication at the beginning. Hattie McDaniel, who played Mammy and went on to become the first Black woman to win an Oscar, was not allowed to attend her own premiere in Atlanta because it was held at a Whites-only theater. She was only allowed to attend the Oscar ceremony on favor and had to sit off to the side at a separate table with her husband and agent. When Hattie died, as an Academy Award winner, she wanted to be buried in Hollywood Cemetery. Her request was denied as the graveyard was also Whites-only.

Give people the contextual reality of America’s “beloved classic.” Only then, when it’s right there in on the big screen, will we come face to face with the cracks, the broken bits of our story.

My hope is that generations will look back on 2020 as the year we stopped, because we were forced to in so many ways, and took a good long look at our country and our lives. The year White people ceased patting ourselves on the back and listened more than we spoke.

Not one thing about our world is easy right now, but the mug is broken. The blood is spilled, the pieces are scattered. There is nothing left to do now but pick them up and relearn what it is to be human.

My thoughts from the laundry room. Wide Awake.